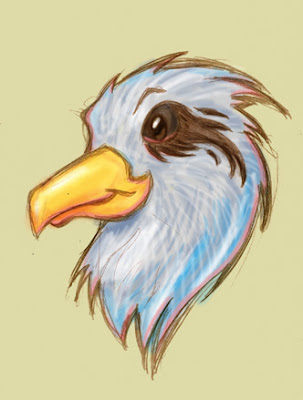 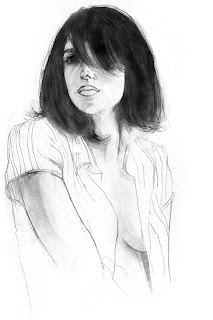 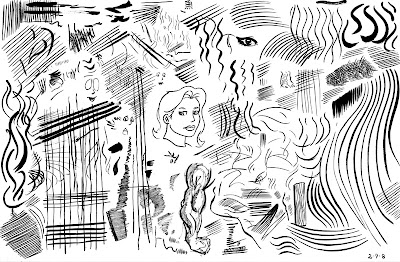 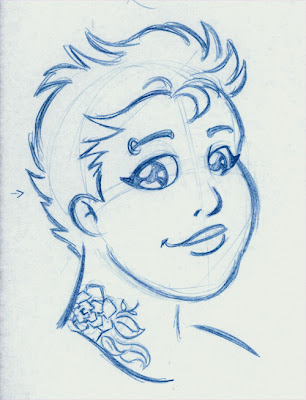 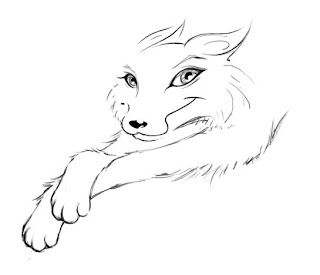 Kris and I worked on this together, and it's pretty cool and cute!
Doodled by lasupaman 1 comment: 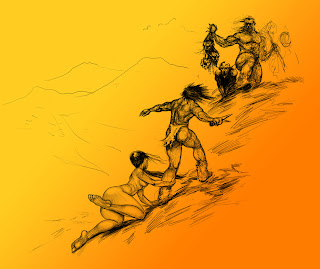 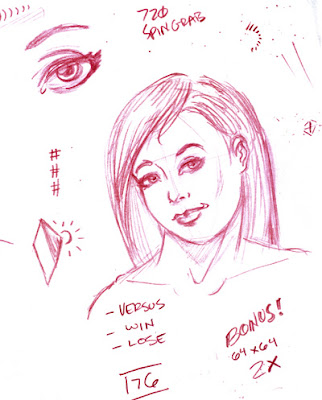 Email ThisBlogThis!Share to TwitterShare to FacebookShare to Pinterest
Labels: EdcoSketch 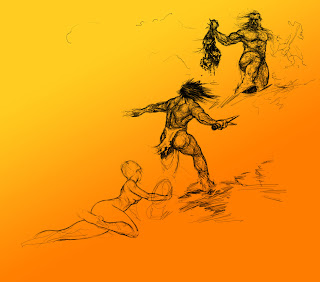 Okay, I'll jump on the band wagon here. It's no where near done. I'm still working on it...
Doodled by lasupaman No comments: 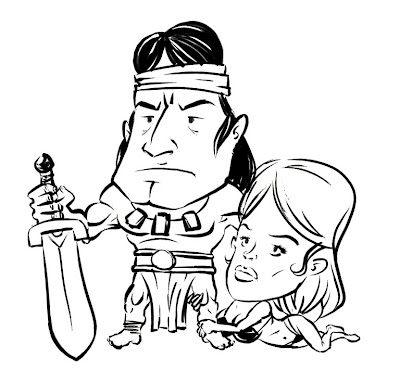 Did a quickie Conan character.
Doodled by spaceJASE 1 comment: