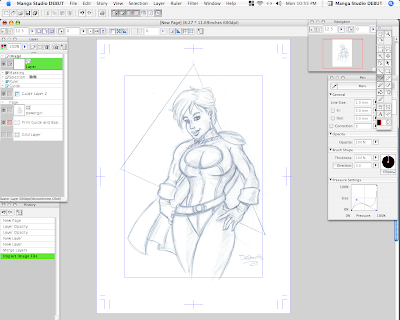 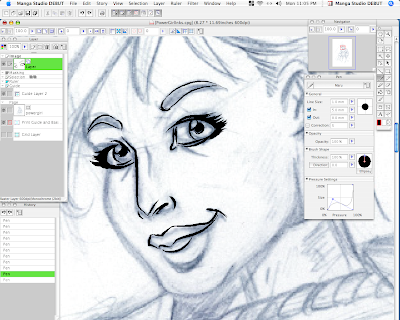 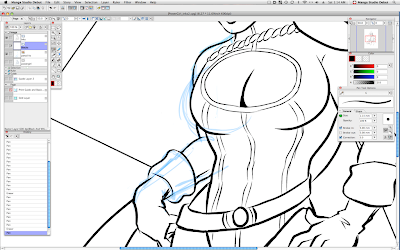 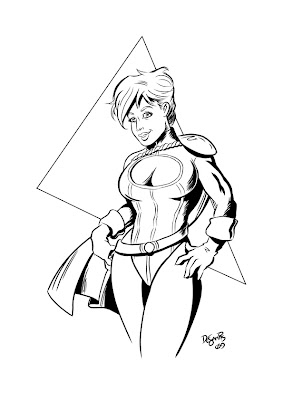 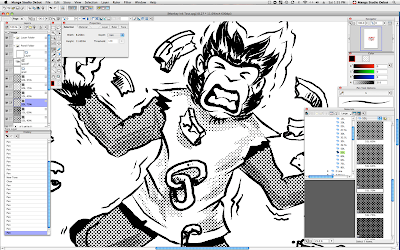 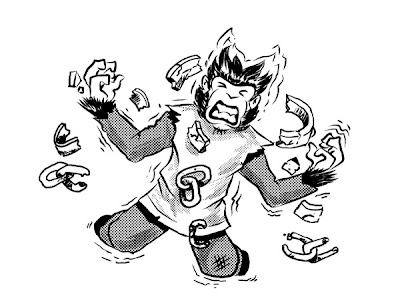 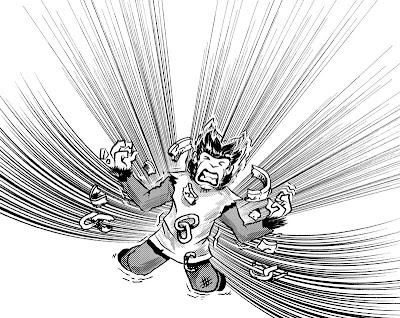 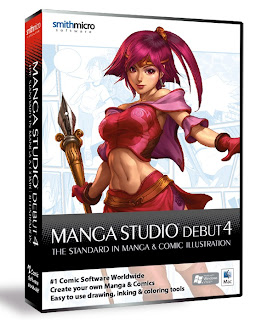 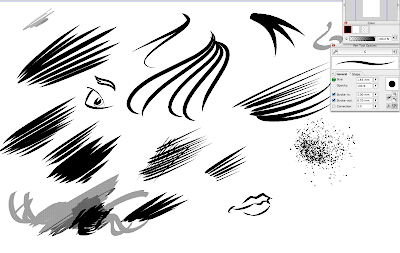 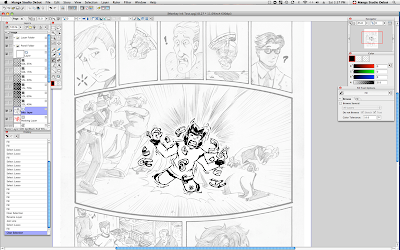 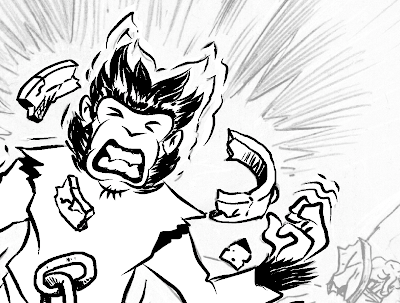 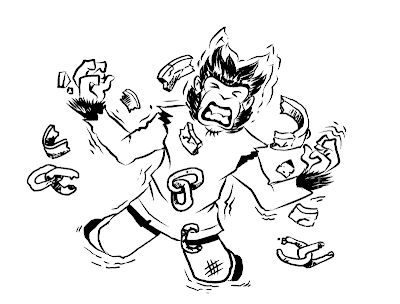 Somewhere in the land of coffee 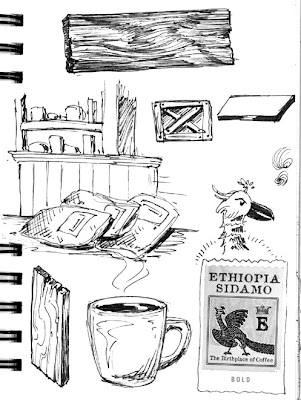 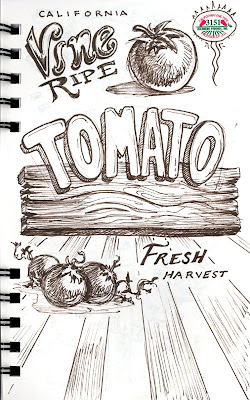 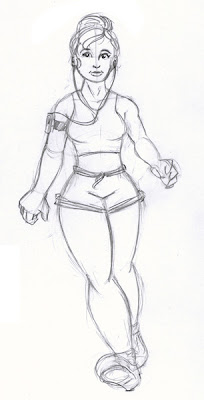 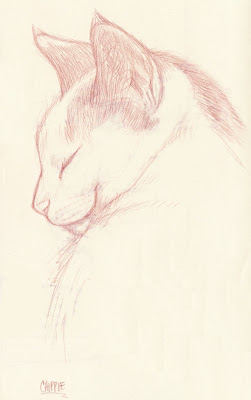 Likes to sleep on my legs while I draw.
Doodled by spaceJASE No comments:

The eyes have it. 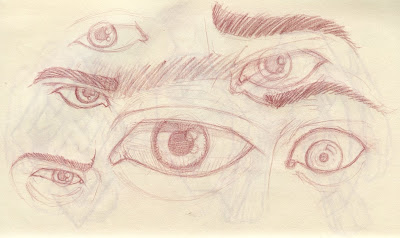 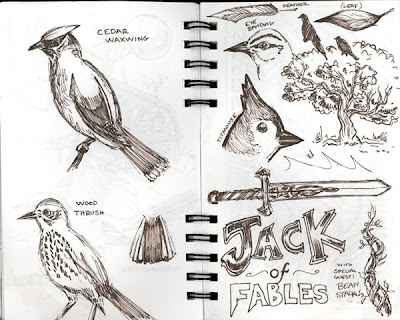 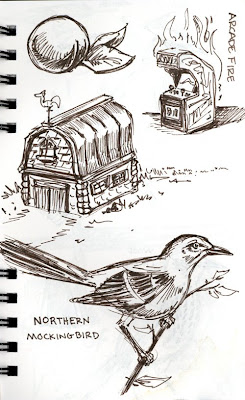 Not in front of the civilians. 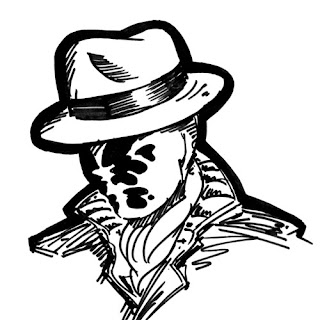 I read Dave Gibbons, after years of countless requests, can do a respectable Rorschach in like 15 seconds. Me, not so much :-P
Doodled by Super Edco No comments: 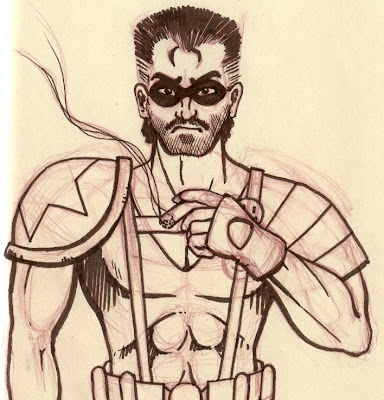 I trimmed off the bottom because I was just making stuff up from lack of reference. (My comics are at home but I was drawing at work while exporting - Google Watchmen/Comedian and mostly movie ref comes up - They changed comedian's costume a bit. LOL)
Doodled by spaceJASE 1 comment:

If I'm to have a symbol, it shall be one I respect. 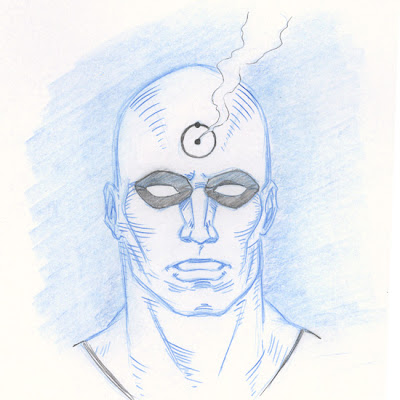 Sure am looking forward to the Watchmen film this week!

The book, of course, remains a constant source of both literary and artistic inspiration. Here's my stab at one of my favorite lines by Dr. Manhattan.
Doodled by Super Edco 2 comments: